At Maton Guitars they use an extensive range of timbers (both traditional and newly discovered) to produce these guitars.

Whilst they acknowledge and have a deep respect for traditional tonewoods, they are also excited by the potential discovered in non-traditional woods.

In some cases, Maton feels that the alternative timbers offer a better results ( both tonally & aesthetically ) than the more traditional species.

The musical instrument making community is becoming increasingly concerned about the lack of availability of some of their favourite traditional tonewoods. Brazilian Rosewood and Honduras Mahogany have become virtually impossible to obtain and will vanish unless drastic action is taken. Ebony is also becoming rare, and it would be environmentally irresponsible to keep utilising these timbers without looking for alternatives.

Fortunately, Australia has a wide range of under-utilised tonewoods, and as the supply of traditional material diminishes these timbers will come into their own as a world standard. Many of the Australian timbers are plantation grown and will yield musical instruments after 80 years, as opposed to the hundreds of years required for traditional woods.

Maton has been developing the use of these timbers for the last 50 years and it would be safe to say that nobody knows Australian tonewoods better than Maton. Maton is fortunate enough to have the support of many of Australia's most knowledgeable and skilled timber gatherers and continue to try new species on guitars and to learn more about the way these timbers are capable of producing beautiful music. The Bunya Feast was a regular gathering of indigenous people from around the Bunya Mountains in Southern Queensland. They would gather to feast on the ripe nuts from the Bunya tree and to sing, dance and celebrate. The Bunya tree also yields an outstanding soundboard timber - probably the best Australia has to offer. Maton pioneered the use of this tonewood in the mid 1990's and have made some of our finest guitars from Bunya. Bunya has an earthy, wild, evocative tone, a change from the conventional - but with the volume, tone and beauty to stand up in its own right. Bunya is also a sustainable guitar making soundboard, reaching maturity in 80 years. Compare that to the 300 plus years it takes to grow Spruce. 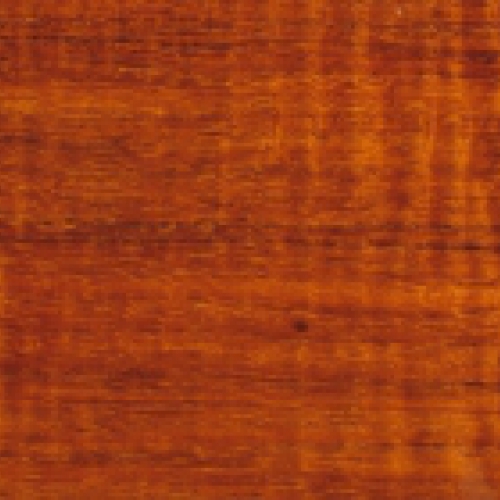 One of the most visually stunning furniture timbers available, Blackwood has also become an important tonewood. Most of Maton's Blackwood comes from the Otway Ranges in Victoria, Australia. It often displays "fiddleback" character and "AAA" grade Blackwood can be intensely figured. It has a warm, full tone with a particularly pleasing mid frequency response and has become one of our most sought after timbers. It may be of interest to learn, that whenever a Maton employee gets to make their own guitar, they almost always choose Blackwood. Originally used as a Mahogany "substitute", Queensland Maple has become the backbone of the Maton sound. It is used in nearly every Maton either as a neck, back & sides, or internal component. A rainforest hardwood from Northern Queensland, this timber is light, strong, and visually striking. Queensland Maple is extremely well balanced with an even response across all frequencies. If you are looking for the secret to Maton's great tone, this is a good place to start.

This large, hard and dense rainforest timber has proven to be an excellent laminate for our 325 and 425 series. This Australian timber produces great tone, giving a clear top end frequency response with full bodied mid and bass. It is also visually beautiful, having much in common with American Walnut. The traditional choice of soundboard timber for many guitar manufacturers, "Sitka Spruce" has become the benchmark against which all other timbers are measured. It is found on the West Coast of North America from Northern California to Alaska. 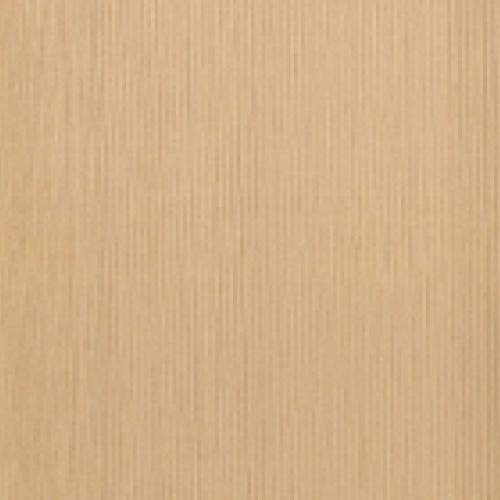 Found on the West Coast of North America, Western Red Cedar is lighter, softer and a little more stable than Spruce. Due to a lighter mid presence, it has a sweeter tone than Spruce, making it a favorite with finger stylists and classical players.